Are you attending an upcoming ceremony? 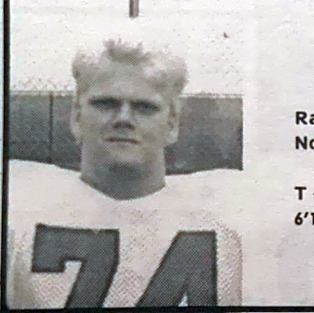 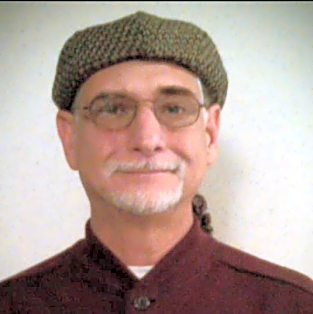 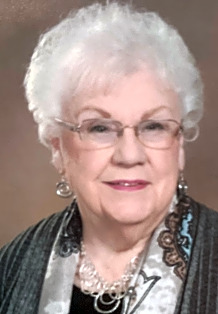 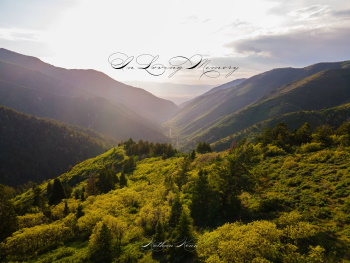 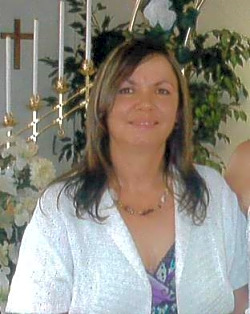 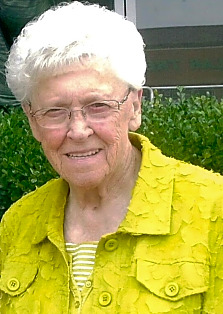 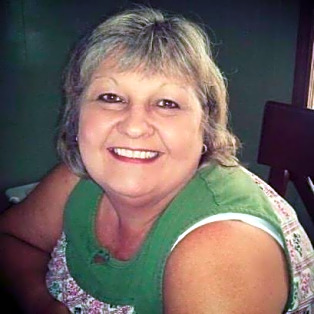 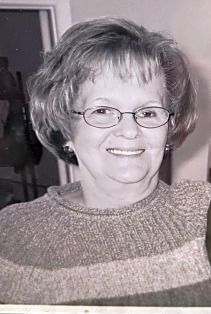 Bratton Funeral Home has been serving families in need for over 23 years. One of the most important things that we do is make certain that the family of the deceased is treated with the utmost in dignity and respect. We know the time you are in is difficult and we do everything we can to ease that burden of grief. Kenneth Bratton, his family and staff have been serving the local community for over 40 years previously at York Funeral Home and then opening his own business, Bratton Funeral Home in 1999. With over four decades of service to families in need, he offers you the personal touch you need at the time you need it most. Walt Bratton is now in the business with his father assisting families with anything they may need. He was born and raised in York and became interested in the funeral business at a young age. He brings the same caring and nurturing personality to the funeral service as his father. Dean Shillinglaw is also a licensed funeral director and has worked with Kenny for 35 years both at York Funeral Home and Bratton Funeral Home. He is a long time resident of York and has served the community in multiple capacities. Kenny, Walt and Dean, along with the entire staff of Bratton Funeral Home, understand your needs and are there to serve you, and your family.

A funeral can be one of the most expensive and difficult purchases one may ever have to make. Having little to no knowledge of the industry, coupled with the added time pressure and emotional duress a person could easily be fooled and taken advantage of.

Bratton Funeral Home is required to comply with the "Funeral Rule", or face the possibility of federal trade commission complaints being filed.

The FTC "Funeral Rule" was enacted in 1984 and is designed to ensure that all funeral homes including Bratton Funeral Home provide consumers adequate information with regards to the products and services they are charged for, including obtaining price information on the telephone.

As part of the "Funeral Rule", Bratton Funeral Home will provide anyone who requests a General Price List (GPL) that includes but not limited to, the expenses of funeral service items such as transportation to the cemetery near or around York county, and viewing or visitation services.

A general price list is available free of charge to any person who inquires in person at Bratton Funeral Home 1455 Filbert Highway York, South Carolina about funeral arrangements, regardless of their intent to purchase funeral services or not.