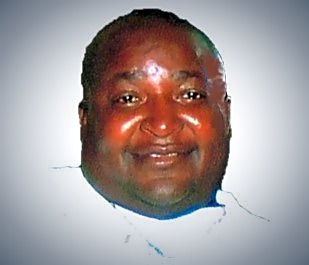 Funeral services for Mr. Tony Jerome Stanley, of Dublin, will be held at 2 PM on Saturday, August 10, 2019, at the Living Hope Word Church, at 101 Pearl Street in East Dublin. Reverend Henry Davis will deliver the eulogy. The interment will follow in the Dudley Memorial Cemetery.

Mr. Tony Jerome Stanley was born on July 29, 1965, to Betty (Willie) Mitchell and Robert Stanley. Mr. Stanley attended West Laurens High School. He worked at Allgood for nine years, at Fortsmann, Inc., for nine years, and continued his career at Mohawk Industries. He was a very outgoing person and was loved by everyone. He made his transition from this life on August 2, 2019.

The family is receiving friends at 801 Lilly Street in Dublin. Please post condolences at ServicesbyDudley.com.

Condolences for the Family of Tony Stanley