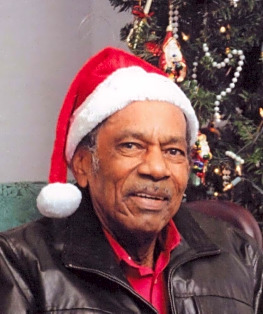 Funeral services for Mr. Roscoe Jackson, of East Dublin, will be held on Wednesday, February 5, 2020, at 1 PM at the Buckeye Baptist Church 2176 New Buckeye Road in East Dublin. Reverend Cecil A. Moore will deliver the eulogy. Interment will follow in the Dudley Memorial Cemetery.

Mr. Roscoe Jackson was born on September 29, 1939, in Sandersville, Georgia, the son of the late Jim Jackson and Lillie Bell Archer Jackson. At an early age, he joined the Oak Grove Baptist Church in Sandersville, Georgia, and was attending the Running Feet for Christ Church in Soperton, Georgia, until his health failed. He attended the public schools of Washington County. He was a professional truck driver for over 50 years and was the owner and operator of Jackson Trucking LLC. Roscoe was an easy going, fun loving man. He loved to tell jokes and stories to make you laugh. His spirit and laughter will be missed by all. Mr. Roscoe Jackson left this life to return to the open arms of the Creator on Thursday, January 30, 2020.

The family is receiving friends at 310 Jackson Street in East Dublin, and on Tuesday, February 4, 6-7 PM at the Dudley Funeral Home.

Condolences for the Family of Roscoe Jackson