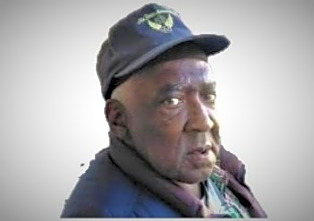 Funeral services for Mr. John Martin, of Dublin, Georgia, will be held on Monday, January 13, 2020, at 11 AM, at the C. D. Dudley Memorial Chapel at the Dudley Funeral Home. Reverend Grady Brazeal will deliver the eulogy.

John Martin was born on January 13, 1951, to the late Claudia Young Martin and Knoxville Dunlap in Soperton, Georgia. He was raised by the late James Young. Mr. Martin passed away on January 4, 2020.

The family is receiving friends at 151 School House Lane in Dublin. Please post condolences at ServicesbyDudley.com.
Services by Dudley Funeral Home of Dublin.

Condolences for the Family of John Martin