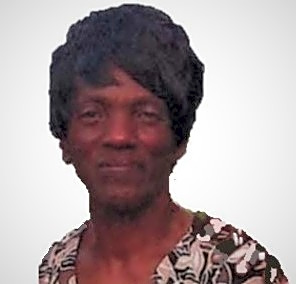 Funeral services for Mrs. Jeanette Warthen Cooper, of Wrightsville, Georgia, will be held on Saturday, March 21, 2020, at 1 PM, at Pine Grove Baptist Church, 588 Donovan Road In Wrightsville. Reverend Hayward Cordy will deliver the eulogy. Interment will follow in the church cemetery.

Jeanette Warthen Cooper was born on October 30, 1946, to the late L. W. Wright and the late Christene Warthen. She attended the Doc Kemp School and was employed in the textile industry. Her passion was cooking, watching television and caring for her pets. She was called to eternal rest on March 13, 2020, after a brief illness.

Condolences for the Family of Jeanette Cooper