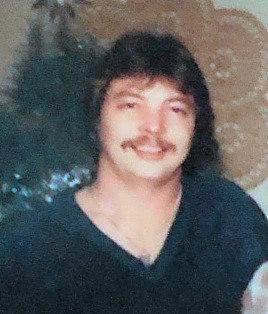 YORK – Edward “Butch” Lee Hartness, 65, of York, SC, passed away on Saturday, July 25, 2020 at his home.
A funeral service will be held at 11:00 AM on Friday, July 31, 2020 at Enon Baptist Church with the Reverend Chris Ballard officiating. The family will receive friends one hour prior to the service.
Butch was born on June 11, 1955 in York County. He was the son of the late Millie Catherine Humphries Hullet. He was a member of Enon Baptist Church and served in the US NAVY.
Butch is survived by his two sons, Edward “Jay” Hartness and his wife, Casity, Joshua Lee Hartness and his wife, Melisa, brother, Buddy Humphries, sisters, Josephine Vinson, Nancy Parker, Shirley Montgomery, Marie Edens, and three grandchildren, Andrew “AJ” Hartness, Justin “Judd” Hartness, and Landon Kace Hartness.
In addition to his mother, Butch was preceded in death by his wife, Carrie “Kris” Griffin Hartness and his brother, David Hartness.
Online condolences may be made to the family at www.brattonfuneralhome.com.
Bratton Funeral Home in York is serving the Hartness family.

Condolences for the Family of Edward "Butch" Hartness