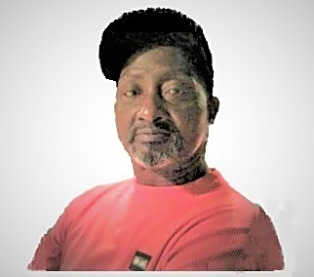 Funeral services for Mr. Clarence D. Mitchell, of Adrian, Georgia, will be held on Wednesday, July 1, 2020, at 2 PM at the Blackville Church of God, 12106 Georgia Highway 15, Adrian, Georgia. Reverend Stephan Brown will deliver the eulogy.

Mr. Clarence Mitchell was born on December 4, 1961, to Mrs. Essie Mae Mitchell. He was employed with White Well Drilling for the past 30 years. He enjoyed NASCAR Racing and being a mechanic on Chevrolets up until all hours of the night. His favorite drivers were Jeff Gordon and Chase Elliott, car #24 and car #9. He was preceded in death by his mother, his grandmother, Mrs. Viola Mitchell, a cousin, George (Pookie) King, and by his father-in-law, Mitchell Ely. He passed away on Saturday, June 27, 2020, at the Medical Center of Georgia.

Condolences for the Family of Clarence Mitchell