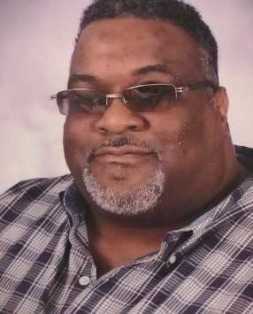 Funeral Services for Mr. Charles Hampton Williams, of East Dublin, will be held on Thursday, May 16, 2019, at 12 PM at the Bethlehem Baptist Church, 335 Bethlehem Church Road, East Dublin. Pastor Matt Haywood will officiate. Burial will follow in the church cemetery.

Mr. Williams was born on January 18, 1967, in Lexington, Kentucky, to Superintendent Charles Edward Williams and Mother Pamela Williams. He graduated in 1986 from Kendrick High School in Columbus where he was a member of the ROTC. After graduation he served six years in the Military Honor Guard in Washington D.C. at the Pentagon. He accepted his called to minister in 1993 and became an ordained Elder in the National Church of God in Christ under Bishop Adrian Demar Williams who serve in Northern Georgia First Jurisdiction. He worked at Forstmann, Inc. prior to its closing and at Chick-Fil-A of Dublin. He entered his eternal rest on Friday, May 10, 2019.

Mr. Williams was preceded in death by his paternal and maternal grandparents and his baby sister, Charletta Elizabeth Williams – Mountain.

Condolences for the Family of Charles Williams