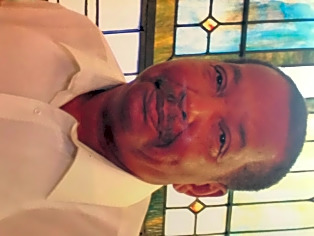 Mr. Albert Lee Thompkins was born April 12, 1953 in Dublin, Georgia to Mrs. Hattie Mae Mitchell Thompkins
and the late Rev. Layron Thompkins. Mr. Thompkins was a member of the Mt. Sinai Church of God. He was educated in the
Laurens County School System.
He previously worked for the Graham Brothers Construction Company as a truck driver.
His passion was driving trucks, old cars and trucks. Many would seek his opinion and advice about their cars. He enjoyed life and never met a stranger

Condolences for the Family of Albert Thompkins